Travelling recently to the Great Lakes, it’s hard not to be struck by the amazing processes that have shaped them. As glaciers advanced and retreated over thousands of years, ice sheets eroded the land, exposing the basins carved into its surface. The ice melted, filling the empty pockets and what remains today of a process that began 14,000 years ago is a lake system which accounts for over twenty per cent of the globe’s available surface freshwater. With over 100 ports, it’s no wonder that the Great Lakes have become a key driver for commercial shipping in North America, primarily for bulk cargo but also break bulk, containerised and project cargo.

Over the last 200 years, the Great Lakes have experienced significant changes to their ecosystems, following the invasion of over 180 alien species that have taken up residence across the region. The impact of this invasion is significant and widespread, causing millions of dollars in damage, not only affecting the local ecology, but also threatening human health and local industries including tourism, fisheries and agriculture. Invasive species can be very difficult to eradicate as they often lack natural predators.

The means by which non-native species are introduced, known as pathways of invasion, are more often than not a result of human activity in the region. The primary cause of aquatic invasion is firmly rooted in ballast water discharge, with statistics suggesting that up to 65% of invasive species have entered the Great Lakes via ballast tanks. Zebra mussels are particularly pervasive, having been transported from the Caspian and Black Sea region in the 1990s. This has caused a host of problems ever since, including clogging the water intakes of power generation plants and destroying native species’ food sources.

Aiming to address environmental concerns in the region, the Federal Government introduced the Vessel Incidental Discharge Act (VIDA) in 2018. However, the act has presented considerable challenges to industry, with some vessel operators expressing concern over the undefined nature of the compliance testing methodology. Having already made significant investment in ballast water treatment systems in an attempt to comply with the overall aims of the legislation, these operators point out that the ability of their systems to comply with any future standards remains unclear. As a consequence, the operators who are yet to invest in a ballast water treatment system are looking for manufacturers that can demonstrate a robust solution that is most likely to future-proof their fleets against any emerging standard.

Chelsea Technologies was invited to take part in the Great Lakes Practicums to demonstrate the efficacy of our portable ballast water compliance monitor, FastBallast, alongside monitoring technologies from five other manufacturers. The Practicums were also an opportunity to introduce the FastBallast flow through unit, which can be installed on a ship for long-term ballast tank monitoring. Attendees included State and Federal authorities, shipowners and environmental organisations.

The primary objective was to demonstrate the usability and practicality of the different systems available. With this in mind, each participant was provided with five samples of lake water to test for viable organisms, with each sample in the series being more dilute than the previous. The samples were tested by each equipment manufacturer, who also demonstrated their methodology to the attendees and discussed the scientific merits behind the various analytical methods. The organism counts recorded by the manufacturers were later compared with microscopy analysis of the samples. Due to sample size and experiment conditions, the collection of results was secondary to open discussion about the techniques and their applicability in the Great Lakes.

The Great Lakes present some unique challenges to ballast water monitoring equipment. For example, some regions contain high levels of dissolved tannins that stain the water brown and interfere with detection of organisms. In addition, some species of phytoplankton within the Great Lakes form large colonies or chains. Counting individual cells within these structures is almost impossible without lengthy examination under a microscope. Because voyage times in the Great Lakes are often short, with ships hopping between ports only a few miles apart, rapid testing methods are essential. This requirement effectively rules out microscope-based testing and has, to a large extent, driven the development of methods based around alternative technologies.

FastBallast is a rapid, onboard compliance monitor that incorporates Single Turnover Active Fluorometery (STAF) to provide an accurate assessment of living phytoplankton cells within a 20 mL ballast water sample. Uniquely, FastBallast generates a dataset of 480 fluorescence measurements over eight minutes as the sample is stirred. These data are analysed, in real time, using a patented method based on Poisson theory. Importantly, this method works with phytoplankton cells of any size to provide an accurate measure of phytoplankton cell density. For example, counts of organisms in Great Lakes waters works well over a wide range of cell sizes and organism densities.

FastBallast also performed well in terms of usability and practicality. Not only does it provide a pass/fail results in less than ten minutes, its small size and water-resistant casing make FastBallast a truly portable instrument. Unlike the lengthy and expensive analysis methods required by laboratory testing, FastBallast measurements can be carried out by crew members at any stage during ballast water treatment or discharge. Indeed, attendees commented on the attractive simplicity of operation and the rapid turnaround of results.

When it comes to ensuring compliance with the Ballast Water Management Convention (BWMC), FastBallast sets the gold standard for effective enforcement and can significantly reduce the impact that invasive species have on ecologies through ballast water discharge. Having been selected by the Canadian government last year for a monitoring test pilot by the Great Lakes Laboratory for Fisheries and Aquatic Science, Chelsea Technologies continues to affirm its commitment to working closely with regulators, authorities and environmental experts in order to future-proof compliance with ballast regulations along with protecting the environment from further damage from invasive species.

FastBallast will be on display at Oceanology International 1-3 December 2020 at Excel London –  To make an appointment ahead of the show, please Emma Johnson. 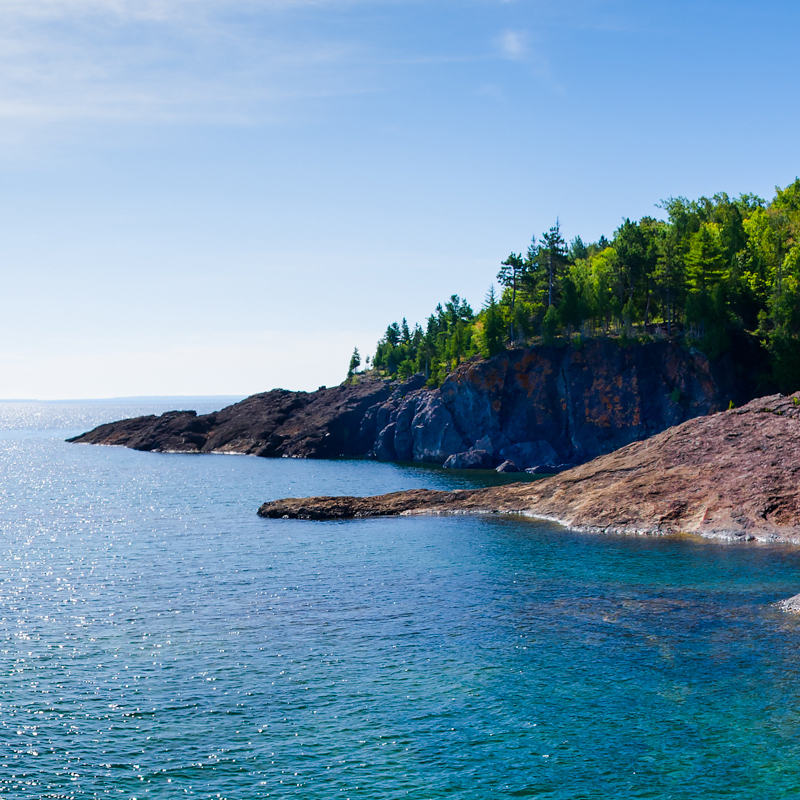