Bacteria arise in aquatic environments, both because of human effluent discharges and also because of farm waste from cattle such as slurry and silage.

Monitoring bacteria in aquatic environments is crucial for a good understanding of the aquatic health of said environment; Chelsea Technologies Tryptophan sensors are the class-leading innovation which makes detection and monitoring possible.

Tryptophan is an amino acid used in the biosynthesis of proteins and exists in many foods that are protein-rich; a natural component of aquatic human effluent events. Tryptophan fluoresces in the ultra-violet (UV) region of light, which means that when we direct light of a particular UV wavelength onto Tryptophan, it will emit light of a longer wavelength.

For example, light of certain wavelength directed towards Tryptophan emits light at different wavelength. The intensity of this emitted light can be detected and measured by a suitable sensor such as a Chelsea Technologies Tryptophan sensor.

How does human activity change Tryptophan?

Spillages of human waste into the water environment are increasingly in the public eye, as witnessed in the BBC’s recent coverage of the untreated sewage being released into Langstone harbour near Portsmouth, for 49 hours. 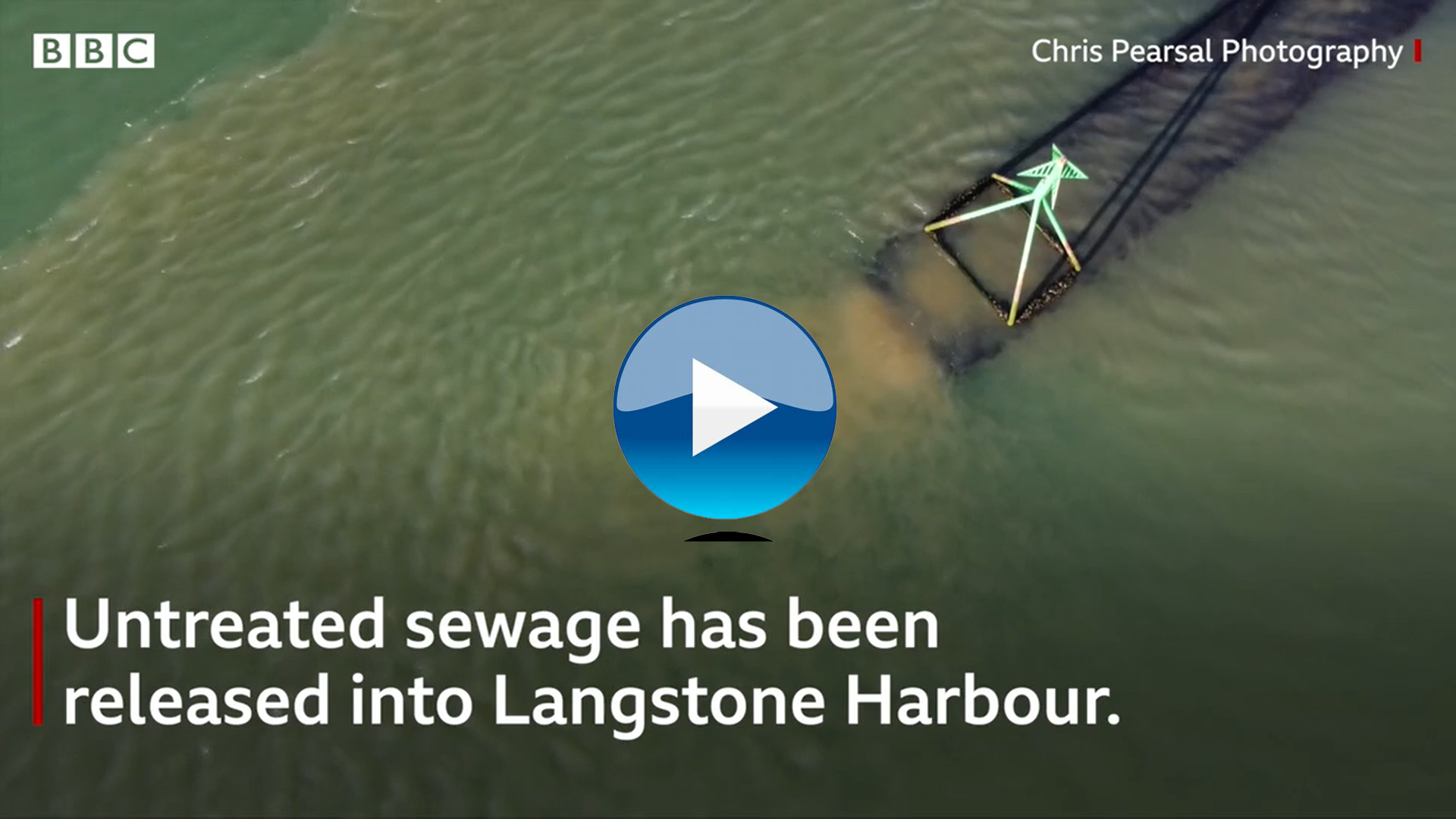 Any release of sewage or slurry to an aquatic environment will introduce bacteria which will then also grow rapidly and multiply. These bacteria use up oxygen in the water, causing dissolved oxygen levels to drop rapidly. When dissolved oxygen levels fall rapidly, this is extremely harmful to the aquatic environment, with visible symptoms such as fish dying en-masse also regularly in the news.

Because human sewage leads to Tryptophan activity, we can measure such spillages of human waste into aquatic environments with a Tryptophan sensor. A Tryptophan sensor can also help identify leakage from sewer pipes in river locations, and, together with other sensors, even differentiate whether it is due to farming or human activity.

“A Tryptophan sensor can also help identify leakage from sewer pipes in river locations, and, together with other sensors, even differentiate whether it is due to farming or human activity”

Farming activities can involve spraying organic fertilisers such as slurry onto field surfaces which in turn runs off into the aquatic system. Slurry is under strict environmental regulations because it is recognised to be extremely harmful to the freshwater environment.

What’s the future of Tryptophan sensors?

Perhaps the most interesting aspect of Tryptophan sensors is the ability to combine multiple data channels within the same platform to gain real-time, continuous data from all the complementary sensors, such as the Chelsea technologies algae sensor, the TriLUX.

By comparing both FDOM and Tryptophan, it becomes possible to obtain a true base reading that compensates for the variance in organic materials which occurs throughout the year.

Chelsea Technologies offer both stationary in-line and portable Tryptophan sensors and monitoring systems. Our inline Tryptophan monitoring stations systems can be easily fitted at the outflow of waste water treatment plants, be they connected into a piped system or monitoring within a water trough.

Our portable Tryptophan sensors are lightweight, easy to operate, GPS and time stamped, and designed to take into the field to measure bacteria concentrations within the rivers into which the effluent is released.

All our systems provide real-time display and logging of bacteria necessary for water quality monitoring. Red, amber and green threshold levels can be easily set up, with both wall-mounted and portable displays providing graphical and numerical formats.

These systems revolve around the Chelsea Technologies’ *LUX series of fluorometers, which are small, low power and easily integrated to other sensor network systems.

As well as being very sensitive, our *LUX series of fluorometer sensors are optimised to provide low noise results.

Chelsea Technologies currently have a special bundle offer for the best of our fluorometers, which includes free extras: Having worked over the last 10 years on applying Tryptophan monitoring, we’re a world leader in the ability to monitor the health of aquatic environments. 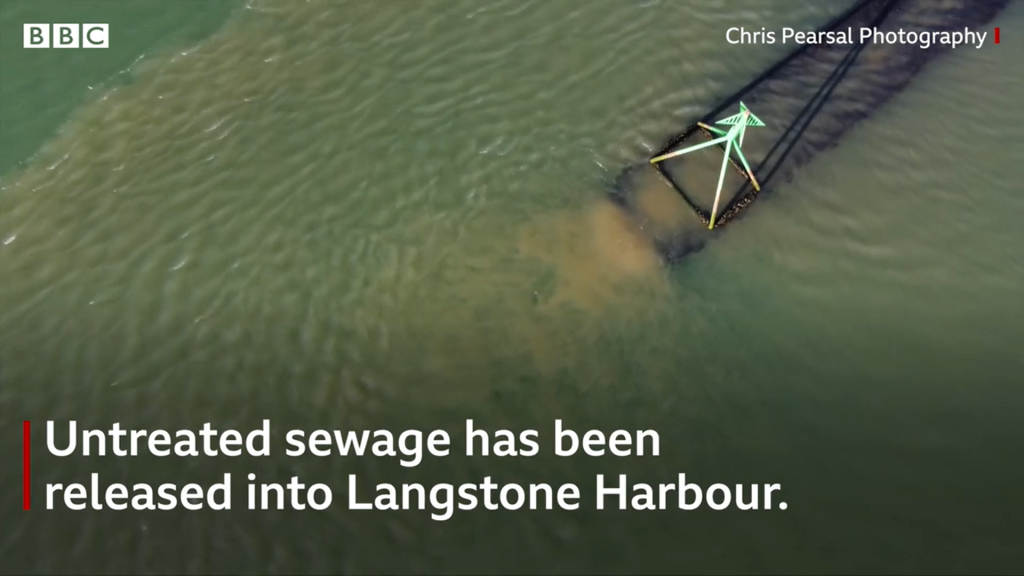